Eight new natural sites were added to the UNESCO World Heritage List yesterday, 8 July 2008. David Sheppard, head of the Protected Areas Programme with the International Union for the Conservation of Nature (IUCN), said, “These eight stunning natural sites are amongst the best of what nature has to offer.”

The IUCN is the world’s oldest environmental organisation. It carries out technical evaluations of the natural values of the sites nominated for inscription on the World Heritage List. “Each site has been carefully inspected by IUCN and thoroughly deserves a place on the prestigious World Heritage List,” said Sheppard.

Around a billion monarch butterflies cluster together to spend the winter in the fir forests of this biosphere reserve in Central Mexico, some of them making a journey of up to 4,500 kms from points in the United States and Canada to get there. 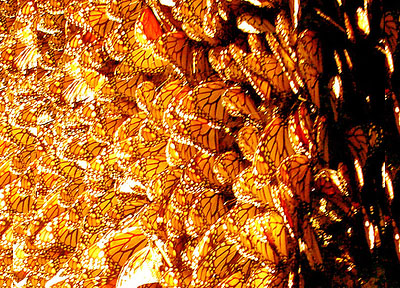 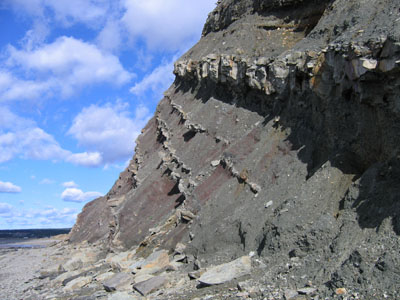 Recommended for its outstanding natural beauty, the forested, bizarrely shaped granite pillars and peaks of Mount Sanqingshan National Park can be viewed from walking trails suspended on the side of the mountains. Not for the faint-hearted. 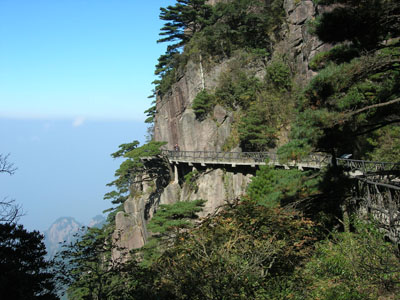 Saryarka is an area of undisturbed beauty containing two of Kazakhstan’s State Nature Reserves, Korgalzhyn and Naurzum. The lakes and surrounds attract up to 16 million birds that use it as a stopover and feeding ground. The critically endangered saiga antelope is also found in the area. 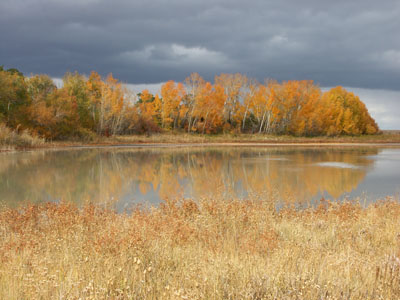 Surtsey is a relatively new island formed by volcanic eruptions from 1963 to 1967. It was included on the list for its unique scientific record of the processes of both colonization by plants and animals and coastal erosion, the latter having already halved the area of the island. Blissfully free from human interference (thus far) the island should provide invaluable data on biological colonization for a long time to come. 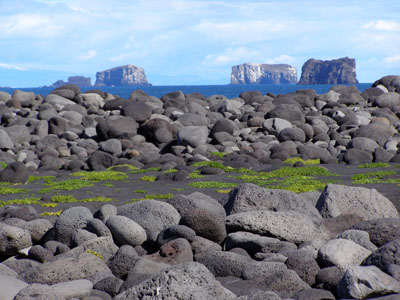 The coral reefs and tropical lagoons of New Caledonia form one of the most extensive reef systems on the planet. The reefs boast massive coral structures, major fissures, caves and arches, as well as a wide variety of fish species and top predators. The lagoons are also home to a number of threatened fish, turtles and marine mammals. 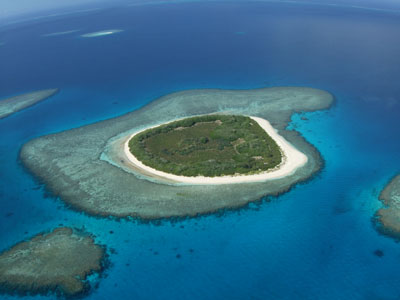 With its abundant biodiversity of plants and animals, the Socotra Archipelago has been dubbed Galapagos of the Indian Ocean. About 90 of its reptile species, 95 percent of its land snail species and 37 percent of plants species found in the archipelago are found nowhere else in the world. 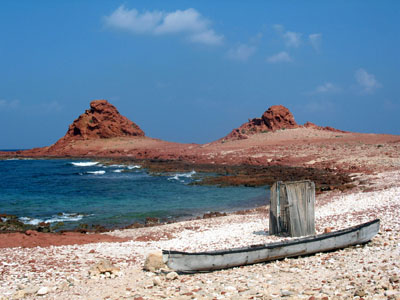 The Swiss Tectonic Arena shows how mountains were formed through continental collisions. Getting geologists excited since the 18th century, the Glarus Overthrust, a line where older rocks overlay younger rocks, has become a key feature of the formation and is said to have greatly contributed to the understanding of mountain building tectonics. 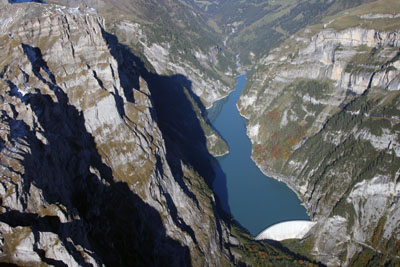